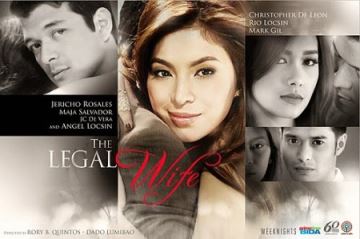 The Legal Wife. If you live in the Philippines, you'd know that the three words I just mentioned comprise the title of probably the country's most popular (or most hated) TV show and one of the most trending online topics among Filipinos come weeknights. It’s crazy how the show has been getting the attention it’s been getting; and often times, when I take a scroll through my Facebook timeline during the nights when the show is on, I have to scroll a long way down before I find something that is NOT related to that show.  Do you feel me? (I do chuckle at some of the funny memes some people make out of it, though.) I don't know why there are so many shows on this hurtful topic recently, and, sadly, I know many friends who have been burned by adultery.  One of them, who has a wry sense of humor, placed this status update: I wonder if she’s watching #TheLegalWife I instantly laughed and "liked" the status; but this is no laughing matter.  A few years back, she joined my young couples group (sans soon-to-be-ex-husband, of course) and she just verbally vomited all the pain she’s been feeling inside.  The hurt, the betrayal, the feeling of worthlessness, it was so…raw.  I could never imagine putting my wife through that sort of pain.  No way. 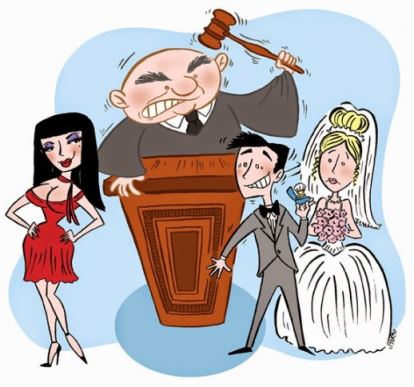 Again, sadly, she’s far from the only one I know who has struggled with adultery.  Several friends, mostly women, have been hurt to the very core by a spouse or significant other whose eyes, and later, hearts and bodies, started to wander.  As I thought back to my friend’s Facebook status update and the plight of other friends like her, I wonder how they can find hope after infidelity.  How can these women cope and heal after such a terrible trial? Well, what I have here is another one of Focus On The Family’s radio broadcasts, split into two parts.  Its title is Hope for Every Marriage, where Jeff and Cheryl Scruggs offer valuable advice, and hope, for couples as they candidly describe their own journey of infidelity and restoration. I love these Focus on the Family broadcasts and I use them often on my blog.  I also like that they're in audio form, so I can listen while I do something else.
Read more »
Posted by Carlo Manuel Alado at 5:12 PM No comments: Links to this post

Email ThisBlogThis!Share to TwitterShare to FacebookShare to Pinterest
Labels: marriage

From rape and tragedy to forgiveness and victory: the Joy Tan-Chi story

I hope you all are having a great Holy Week / Lenten season.  As for me, it’s a staycation (staying home vacation) where I just simply rest—which I badly need—and catch up on good books and chilling with family. 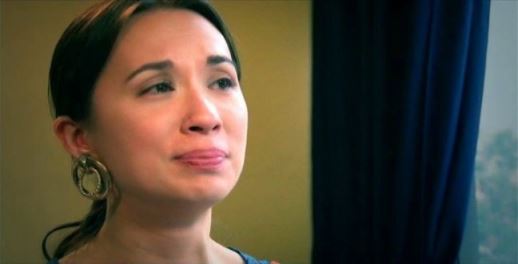 One of the highlights of my Holy Week was watching the true story of Joy Tan-Chi Mendoza on TV yesterday.  She was a good, very innocent, teenage girl: never had a boyfriend, never been kissed, etc.  But then a group of thugs broke into the family home, tied up her siblings (their parents were away), stolen their goods…and then the worst nightmare happened: they (7-8 of them) violated her innocence by raping her.  That’s not the end of this tragic yet amazing story, because from rape and tragedy comes forgiveness and victory. 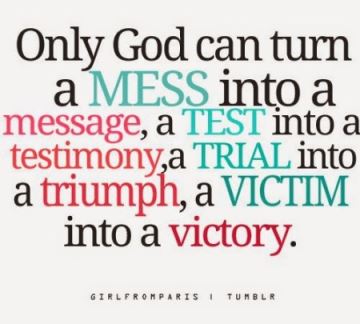 This indeed is the true to life Joy Tan-Chi Mendoza story, and I’m so glad I found the video on youtube.  It’s divided into four parts, and I will feature all of them here.  WATCH IT!!!  I know the story even before the TV reenactment of it, but it’s here where we see where the impact to the family, even many years later, is still so evident and poignant.  Enjoy—and prepare to be moved to the very core, as this is one of the greatest examples of the adage that God uses even the most horrible of events for great good.
Read more »
Posted by Carlo Manuel Alado at 10:50 AM 55 comments: Links to this post 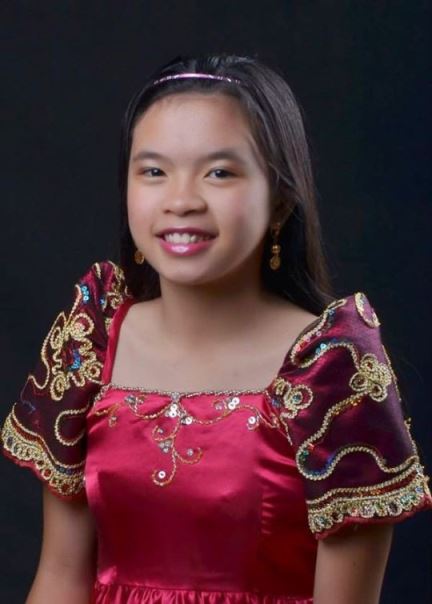 A big congrats to my middle child, Monica Andrea (nicknamed Mesoo) for graduating from Elementary school.  Now, I have two children as my students!  How awesome (and awkward) is that? (She also garnered one of the top scores in the entrance exam to boot!  Awesome job, buddy!) I’ll just show a few pics of the festivities, as well as the video of her speech (in the school where she goes to, every graduating child makes a speech).  In case you’re wondering, my child goes to a Montessori school called The Abba’s Orchard.  I feature this fantastic school quite often in my blog.  If you are searching for a school for your children, and you live either in Manila, Davao, Cebu, or CDO, then check out my blog entries about the school for more information (and their website, too).
Read more »
Posted by Carlo Manuel Alado at 10:27 AM 1 comment: Links to this post

Carlo Manuel Alado
I own the parenting blog www.lessonsofadad.com.  It's mostly about parenting, marriage, and everyday stuff that I go through.
Newer Posts Older Posts Home
Subscribe to: Posts (Atom)