My New Year’s Resolution is just One Word 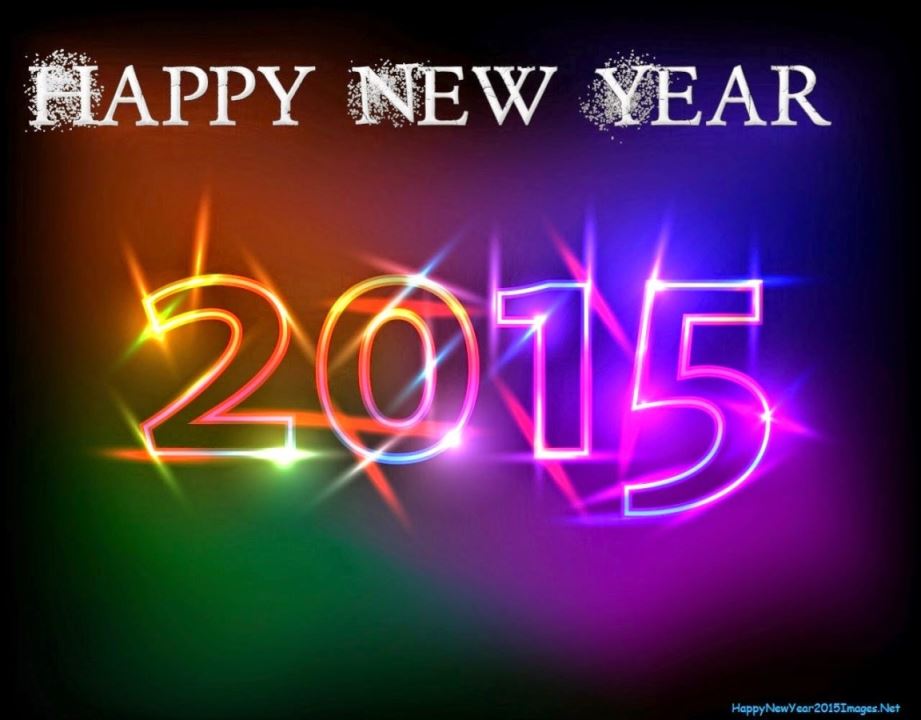 Happy New Year everyone!  I hope everyone had a wonderful Christmas and New Year celebration.  Ours was simple, just visiting relatives and enjoying our new toys (like our new flat screen TV that we bought during the crazy deals of the post-Christmas sales) and new additions to our household (we have a new puppy we named Frodo).

Now, everyone usually makes New Year’s Resolutions during the Holiday Season…and usually these fail even before the season is over.  Maybe the timing isn’t right.  Seriously, how can you be resolute in losing weight and getting fitter when your refrigerator is stuffed with leftovers from the holiday festivities?  Maybe another reason why these resolutions do not work is because they’re so lengthy and convoluted.  I used to list down a page’s worth of goals and resolutions for the new year, and then I found it hard to remember much of what I wrote, much less put them into practice.

Enter the One Word Movement.

The premise behind the One Word Movement is as simple as it sounds: instead of coming up with lengthy resolutions, just focus on one word, one simple word that you want your year to represent and that would exemplify your life for 2015.  For the next 12 months, you saturate yourself with that word, using it as a guide so that your life will be more purposeful and focused.  Seems better than trying to memorize a page-full of do’s and don’ts, eh?

So in 2015, my New Year’s Resolution is just One Word.  Wanna know what it is?  I chose the word AMBASSADOR.

This is based on 2 Corinthians 5:20, which says: “We are therefore Christ’s ambassadors, as though God were making his appeal through us. We implore you on Christ’s behalf: Be reconciled to God.”

Below are the many reasons why I chose AMBASSADOR as my One Word:


AMBASSADORS represent their home country properly.  My apologies for using stereotypes, but can you imagine if the USA sends their American ambassador to the Philippines, and he is an uncouth hillbilly (think the Android game, Swamp Attack) who holds racist views, is poorly educated, and has the worst manners, fashion sense, and hygiene possible? I bet you couldn’t; and I bet you’d imagine that the American ambassador would instead represent the best of America.  I mean, the guy is REPRESENTING AMERICA!! 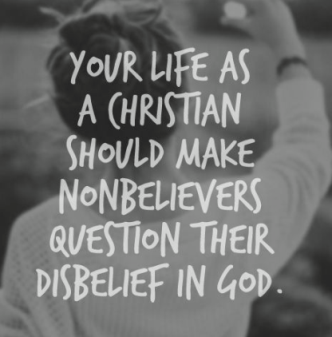 We as Christ’s ambassadors, like it or not, represent Christ.  How is that going for you?  My boss, who also happens to be one of my life’s great mentors, often reminds me with the following lines: “You’re often the first Bible people will read,” “You cannot give what you do not have,” and “You have to be the good news before people will hear about the Good News.”  There’s even this saying I read once: “If you’re a fertilizer manufacturer, people will look at your lawn.”  Quite daunting, right?  Frightening, even.

Yet, like any ambassador, we should “Be very careful, then, how you live—not as unwise but as wise” (Ephesians 5:15), because it is He who we represent.  My eldest daughter’s favorite verse is 1 Timothy 4:12, which says, “Don’t let anyone think less of you because you are young. Be an example to all believers in what you say, in the way you live, in your love, your faith, and your purity.”  Yeah, that pretty much nails what an ambassador should be…what I should be this year.

Now, I’m not saying we should be perfect.  We can’t be perfect, and in fact I think my performance in this area in 2014 was not so great.  I don’t feel that I practiced what I preached as well as I would have liked (and again, that’s why I chose AMBASSADOR as my one word for 2015).  But hey, we just recently celebrated God’s act of sending His perfect Son to us, so that we can be reconciled (there’s that word again) and be His children too.  THAT is the Good News, and that is our message, not our own perfection.

I would even say that being “too perfect” hurts our ambassador duties.  It’s hard for someone to relate when we show (sometimes snobbishly show) that we “have it all together.”  But people identify with overcoming struggles and failures; people are drawn to testimonies.   That’s part of what being an ambassador for Christ is, a testimony that I am loved and can be used for great good, in spite of my shortcomings and failures…and you can be too, if you let Him.  One of the greatest 2014 testimonies in this area is that of Dr. Hayden Kho, famous (more like infamous) in the Philippines for his sex tapes that caught the internet by storm a few years back.  I showed his testimony before, but might as well show it here again.


AMBASSADORS have an important job; and are sent on behalf of an important person.  When an ambassador is sent to another country, it is because he or she is tasked with something of utmost importance.  Who sends them?  If I’m not mistaken, it’s the president, himself.

The Bible, through the verse above, says that Christians are Christ’s ambassadors.  Who sends us and why? Let me partially quote the verse above for the answer: “as though God were making his appeal through us. We implore you on Christ’s behalf: Be reconciled to God.”  That’s a biiiiiig task.  In fact, if you ask me, the only thing that matters in the eyes of eternity is this task, everything else dies when we or the recipient dies.

If I’m a doctor and I heal you of your sickness, you’ll still die eventually.  If I’m a teacher (which I am, in an awesome school nearby), and I equip you to get a PhD from the best universities around, that PhD will be buried with you.  Any product or service done to make your life better or easier ends when your life ends, and this hits close to home because we’ve lost some loved ones this past year.

But what’s the result of faithfully following our ambassador duties?  “Jesus told her, ‘I am the resurrection and the life. Anyone who believes in me will live, even after dying.’” (John 11:25).  Being Christ’s faithful ambassador is only thing we can do for someone else that affects them not only for this life, but for all eternity as well.  That’s huge.  Have you been faithful to this task, Christian?  In 2015, I will be.

AMBASSADORS are sent.  If it hasn’t been made clear yet, ambassadors don’t really do their thing in their own country.  Imagine the American ambassador talking about and representing America only to fellow Americans; that seems a little silly, doesn’t it?  Same thing goes when a Christian discusses Christian stuff only with other Christians.  That’s…that’s pretty useless.

It’s not enough that we “be an example” because that doesn’t really change people.  It may impress a few, it may even turn off a few, but ambassadors are sent to affect change, and that is what we should be.

I’ll repeat my quote: “as though God were making his appeal through us. We implore you on Christ’s behalf: Be reconciled to God.”   The words “Making his appeal” and “implore you” obviously do not mean that we just stand around and “be an example.”  The words call us to engage.  We actively represent Him in our homes, in our workplaces, in our neighborhoods, with our relatives, and, in the 21st century, we represent Him online.

This doesn’t mean we go door to door and be all in people’s faces saying, “Excuse me, would you like to know about our Lord Jehovah?”  Christ is shared, not shoved…and the best way to do this is the 3-word maxim that my church uses:  PRAY.  CARE.  SHARE.  We constantly pray for God’s wisdom and guidance in our lives, we actively go out of our way and care for the people around us.  When the time is right, such as when they ask questions about your faith or spiritual things (assuming you do the first two well enough that it will prompt them to ask questions), you share your faith.

To be honest, in 2014 I was a bit spotty in this area.  Aside from my workplace and on my Facebook pages (personal and this blog’s), I haven’t really done my ambassador duties as well as I’d like.  That will change in 2015, again, a reason why I chose AMBASSADOR as my word.

So, like many of the articles in this blog of mine, I wrote this for me, and you are all along for the ride.  My New Year’s Resolution is just one word: AMBASSADOR.  That is my single focus for 2015, and I pray that I do this well using all the hats I wear (the parent hat, the husband hat, the teacher hat, the blogger hat, the…).  Yes, It’s gonna be a great year.

How about you?  Have you also heard of the One Word Movement?  What are your New Year’s Resolutions?  I’d love to hear from you.


(This blog site, Lessons Of A Dad is mostly about parenting, marriage, and other topics aimed to develop the reader’s mind, body, and soul.  I’d consider it an honor if you’d follow or subscribe to this site.  You can also go to my Facebook page here, and I’m also on Twitter at @lessonsofadad)
Posted by Carlo Manuel Alado at 5:58 PM

Email ThisBlogThis!Share to TwitterShare to FacebookShare to Pinterest
Labels: about me, new year